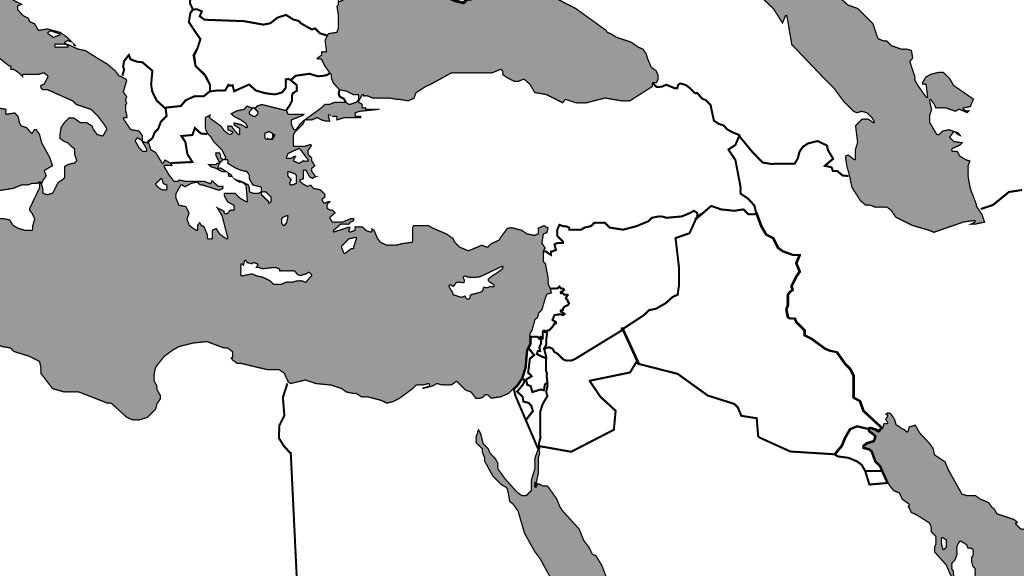 Catalogue text by Jon Brunberg for documentalities.org, May 2010. View the video here.