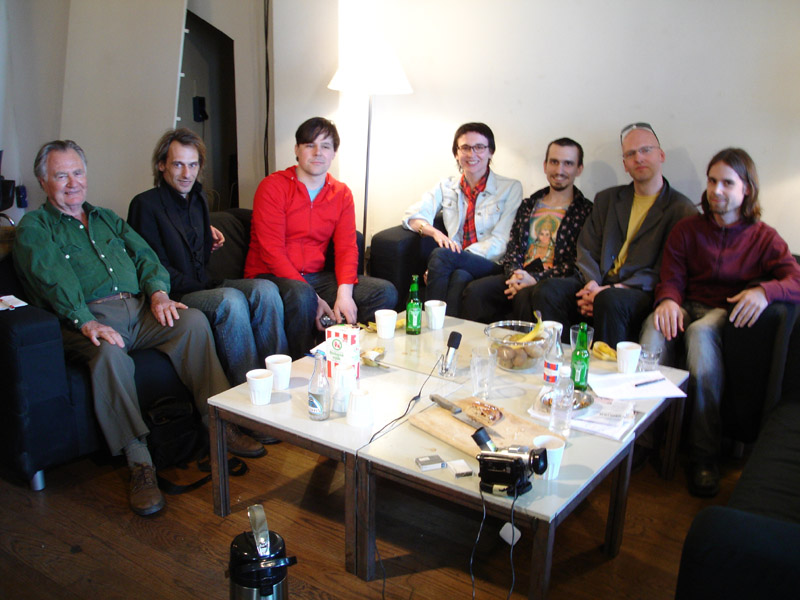 The participants in the conference
< 6/6

The Utopian World Championship, which is a triannual competition in visionary thinking, is each time finished with a prize ceremony, or a prize gala, where the winner is announced and receives a check for 1000 Euros (or US Dollars depending on which is the strongest in comparision with the Swedish Krona). The second gala was held at the kunsthalle Färgfabriken in Stockholm on April 2, 2005. The winner of the second UWC was Dr Cyril Belshaw from Vancouver, Canada who attended the gala in person to receive the first prize. Several other speakers were invited to deliver short lectures, among them Johan Norberg and Petra Hall, and Sara Lunden played two of her songs during the night. The day after the gala we held a conference with the winner, the runner-up, one of the jurors and the former winner and invited guests.

More about the Utopian W.C.

The second Utopian World Championship Gala and Conference, held at Färgfabriken in Stockholm on April 2-3, 2005.